When the mind, one-pointed and fully focused, knows the supreme silence in the Heart, this is true learning.
Sri Ramana Maharshi 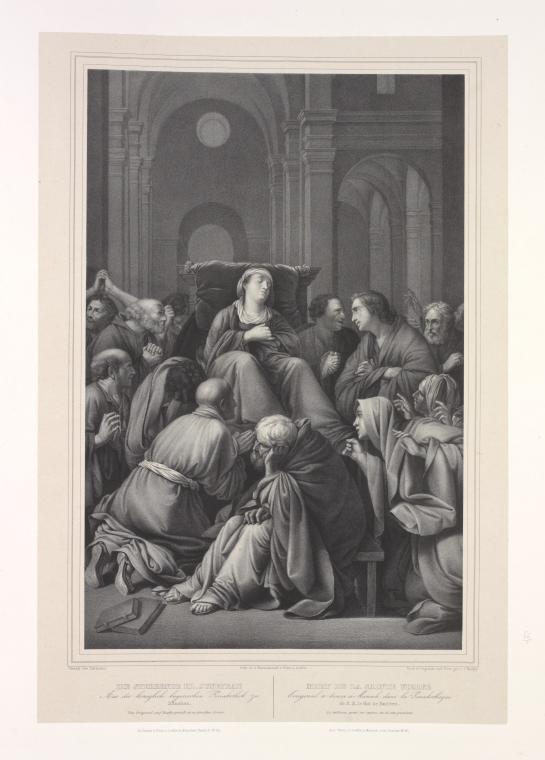 
A couple of important topics of any discussion about dying involves the rate of dying and how aware everyone is of the condition of the dying person.

Not everyone dies at the same rate or in the same manner.  For some people, death happens suddenly from an accident, stroke, heart attack, etc.  For others, death comes after a long, protracted illness.  The shape of a person’s dying trajectory can be a sudden drop-off; a slow, constant deterioration; a stepwise decline; a decline followed by a long plateau or remission followed by another fatal decline; etc.

Similar to a person’s life, the trajectory of one’s death is unique and greatly affects those who are coping with the experience.

Glaser and Strauss have proposed that after a person is found to be dying, the relationship between that person and those around him/her changes.  These changes, based on the level of awareness of the condition of the person and the resulting interactions with others can also materially affect how one copes with dying.  Glaser and Strauss identify four forms of awareness:

In this form, every person connected with the dying person realizes that he/she is dying, but the person does not realize it.  Many people think this is the best way to help a terminally ill person - do not convey the extent of his/her condition so that he/she can maintain hope.  However, this information probably cannot be suppressed for very long - bodily changes associated with the illness with changes in others’ behaviors and actions and in the person’s physical appearance soon make it obvious that something is happening.  A perturbation of closed awareness can also exist when the dying person and certain involved individuals know what is happening, and others do not.  An example is when a person knows he/she has a terminal disease and, with other family members, does not divulge it to another family member.  This happens often with a dying parent trying to keep his/her condition from a child.  However, usually, the child can observe that something is wrong.

If no one tells the dying person about his/her condition, but he/she begins to suspect something is seriously wrong, the result can be that trust is undermined and future communications are complicated.

This level of awareness is like performing a difficult dance. Everyone involved, including the dying person, knows the person’s condition, but no one will talk about it.  It is another example of the “elephant in the room” - everyone knows it’s there, but no one will say anything about it. This “dancing around” the situation is fragile - one slip causes the whole scheme to fall apart and everything is out in the open.

In this context, everyone knows the full extent of the dying person’s condition and it is openly discussed.  This does not mean that death is talked about constantly, rather, it is not a subject to be shunned.


Each awareness context has its pluses and minuses, costs and benefits.  For example, temporarily avoiding the reality of the impending death can help in coping, but altogether, an atmosphere of open conversation can allow each interested person to share in the grief of the situation and in the joy of having the dying person in their life.  Openness about death can bring up powerful emotions and thoughts that can be difficult to deal with, but it can also allow the opportunity for all to be said so that there are no future regrets.