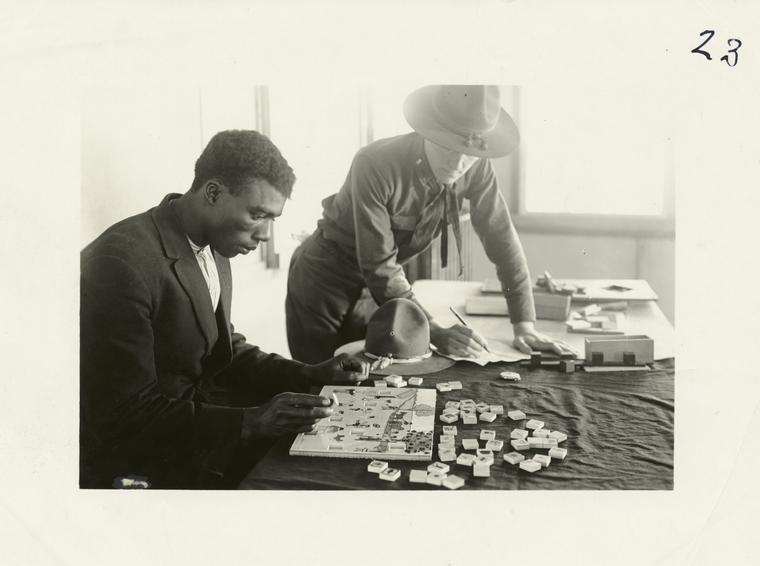 As with an other debilitating condition, when someone is dying, they lose the ability to take care of their bodily needs and physical distresses in the same way they might have been able to before.  They can become increasingly dependent upon others for helping them with their basic functions of living.  Therefore, they often seek reassurance and a sense of security that someone that there will be someone reliable to provide for them.

Autonomy, the ability to be in charge of at least a part of one’s life, is important for most individuals who are coping with dying.  For some, autonomy means they want to make their own major decisions while others are content to designate who should make decisions for them.  Still others are willing to divide decision making regarding their bodies.  They allow professionals to make major decision, but retain authority over smaller, mostly symbolic decisions.  Whatever level of autonomy a person desires is individualistic to that person and to the situation they are in.  Someone else making that determination is, in itself, an invasion of the dying person’s autonomy.