If the sight of the blue skies fills you with joy, if a blade of grass springing up in the fields has power to move you, if the simple things in nature have a message you understand, rejoice, for your soul is alive.
Eleanora Duse 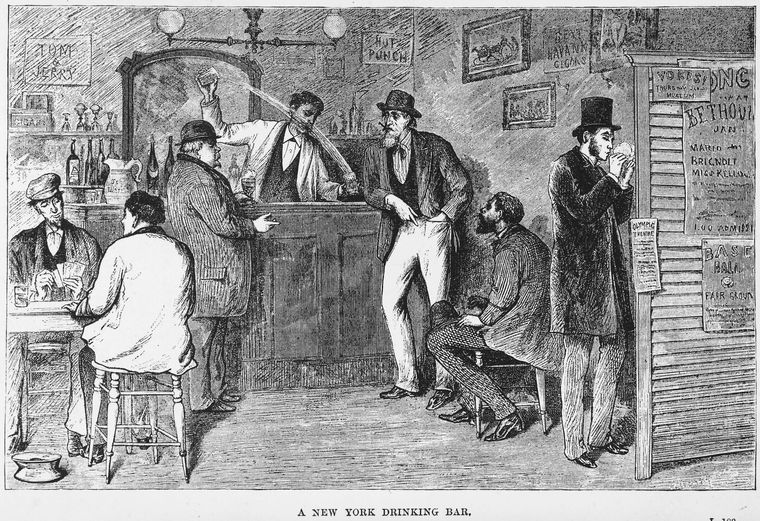 There are many ways bereaved people try not to address the pain of a loss. One way is literally to run away. Some people change their surroundings by taking an extended vacation and some may even move to another home or city. Running away may provide some temporary relief, but no matter how hard they run, they are never able to outrun their pain – it is part of them so it is always present.

Another widespread way of trying to hold the pain of a loss at bay is to avoid it through other activities. In these cases, people crowd out the pain by occupying themselves with nonstop physical or mental activity. Again, this is only a transitory respite since as soon as they slow down, the pain returns with a vengeance.

“Stuffing it” is a familiar way of not addressing the pain of a loss. The caricature of the British is probably the best example of this approach – “stiff upper lip, ol’ chap.” This attitude is similar to an ostrich with its head in the sand – “if I ignore it and don’t acknowledge it, it’ll go away.” Unfortunately, life does not work that way. When I hear of people doing this it reminds me of a pressure cooker. After a loss, we are like a pressure cooker filled with a stew of grief reactions. The top is sealed, the heat is turned to high, and the cooking (mourning) process begins. However, instead of letting excess steam vent off as needed, we hold down the little weight on top of the cooker. The more it cooks, the more steam that builds up, and the more energy we have to exert to hold down the little weight. The pressure keeps growing and the energy to keep it all together increases. Eventually the pressure is too much for us to contain and the “pot” explodes. For someone grieving, the “explosion” may be an uncontrollable fit of anger, rage, clinical depression, extreme anxiety, illness, or one or more of a long list of other physical and emotional ailments.

A frequent way some people, especially those who have lost a spouse through death or divorce or have had a perinatal loss, try to cushion the pain of their loss is to find a replacement as soon as possible. However, most times this method of escape is used, it results in a disaster for both the bereaved and the replacement person. Unless the bereaved have adequately mourned their loss, they can easily begin to see the replacement through the same eyes as they saw the person they lost. The replacement is never the same person as the one lost. Each has his/her own individual characteristics and personalities, and the replacement can never be an exact replica. The replacement fails to meet the expectations of the bereaved; the relationship falters, and usually fails. Where once there was one life with pain from a loss, now there are two or more.

An all too common way some people try to escape the pain of loss is to continue the numbing with alcohol or drugs. This can become a life destroying approach. Perhaps a little story will demonstrate what seems to happen. Imagine a newly bereaved person standing on the bank of a river with the water representing the pain of his/her loss. The water (pain) is deep right in front of him/her, but gets shallower the further away from shore. The bereaved person puts a toe in the water and immediately withdraws because the water hurts. The person doesn’t think he/she can tolerate the pain so he/she takes a drink of alcohol or ingests some drug. A dam begins to appear across the river stopping its flow (pain), and life becomes more manageable. Later, the water builds up and begins to spill over the little dam. The person has to take another drink to make the dam higher. This cycle happens over and over – in order to keep the waters (pain) back, the frequency of drinking or taking drugs and the amount of drinking or drugs taken has to increase. Eventually, however, something happens – an illness, an arrest, an intervention, etc. – that does not allow the alcohol or drug usage to maintain the dam. At that point, a flood of water (pain) comes crashing downstream. What once had been a more manageable river has become a torrent to deal with. Of the bereaved people I have counseled, over 20% have been recovering alcoholics or drug abusers whose initial addiction problems began because of some major loss. Rather than address the grief head on, they tried to keep themselves numb in hopes it would just go away. It doesn’t!

Notice that with all of these attempts to avoid working through the pain of loss, there is failure. If we don’t work through the pain, it stays with us. As more losses occur, we have to shoulder more pain until we reach “the straw that broke the camel’s back.” I had a client who came to see me because she did not understand why she was so upset over the death of a co-worker whom she barely knew. When I asked her about her work environment, she said that she had recently missed several workdays because of being very ill. She then told me that over the past 18 months she was widowed, lost the financial security her husband had brought to the marriage, had to declare bankruptcy, sold her home, and left her two pets behind when she moved to Austin to find a job. I asked her about grieving all of these losses and she replied that she had never really grieved them because she did not have the time for that luxury. Unfortunately, this case did not have a successful conclusion. She did not continue counseling because she refused to believe the mountain of evidence that her deteriorating health and emotional state were the result of her multiple losses. She still felt she could “tough it out.”