If we begin to get in touch with whatever we feel with some kind of kindness, our protective shells will melt, and we'll find that more areas of our lives are workable.
Pema Chödrön
When Things Fall Apart

"Performers" after a respectable funeral 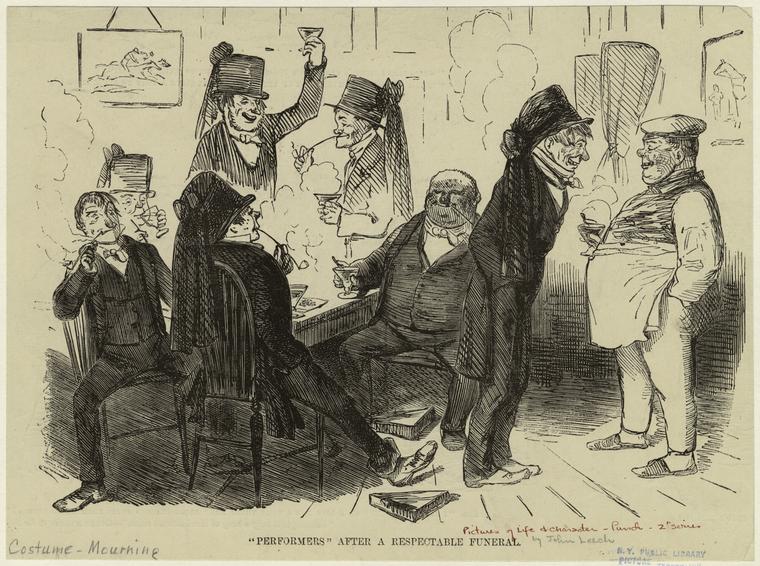 Unfortunately, there are situations where the grief that some people experience when they incur a loss is not or cannot be openly acknowledged, publicly mourned, or socially supported.  In other words, a person who has suffered a loss does not have the right to act as if he/she is bereaved even though he/she IS bereaved. This inexpressible and unsupportable grief is called disenfranchised grief. Ken Doka, a researcher who has studied this extensively, contends that society disenfranchises grief and mourners by not recognizing any of the following:

The relationship between the deceased and a survivor

Disenfranchised grief based on the relationship between the deceased and a survivor is common. Two categories of relationship-based disenfranchised grief exist. The first one includes those relationships that are socially recognized, but are not “close enough” to justify a feeling of bereavement – friends, in-laws, former spouses, co-workers, etc. The underlying assumption is that only those who are next-of-kin are “close enough” to warrant the role of mourner. This is completely incorrect and, in fact, there are probably more instances of difficulties arising from unresolved grief for friends of the deceased than for his/her close relatives.

A second category of relationship-based disenfranchised grief is that resulting from unknown, past, or secret relationships that society does not recognize or sanction. Examples here include extra-marital lovers and same-sex partners.

The importance of the loss

This basis for disenfranchised grief rests on the idea that some losses are not significant enough for society to recognize as being worthy for mourning. These losses include perinatal losses, elective abortions, loss of a body part, loss of a pet, loss of a personality from dementia, etc. Dismissive comments such as, “You’re still young, you can have another baby.” or “It was just a mass of tissue.” or “Be glad you’re still alive.” or “My word, it was only a dog!” demonstrate how society considers these losses unimportant.

The need to be a griever

Unfortunately, and arrogantly, society may deem that certain people do not have the mental faculties or abilities to understand that they have lost someone, and therefore, are not entitled to mourn their loss. Typically, the very young, the very old, and the mentally disabled fall into this group. Here again, presuming what someone else is experiencing after a death is nearly always incorrect.

Intertwined with society’s creation of disenfranchised grief by its lack of recognition is society’s attempt to regulate how, when, and for how long we may grieve. Establishing what are proper and improper mourning techniques is another way of excluding certain individuals, thereby disenfranchising them and their grief.

In the end, society’s lack of recognition does not mean the relationship, the importance of the loss, or the needs of the griever simply goes away. Rather, it means cutting off the bereaved individuals from sources of support, forcing them to stuff their grief, and causing their problems to magnify. Disenfranchised grief often involves intensified emotional reactions, failed relationships, and other concurrent crises. Disenfranchising grief does not help society; rather, it exacts a heavy toll.