One of life's most fulfilling moments occurs in the split-second when the familiar is suddenly transformed into the dazzling aura of the profoundly new.
Edward B. Lindaman
Thinking in the Future Tense 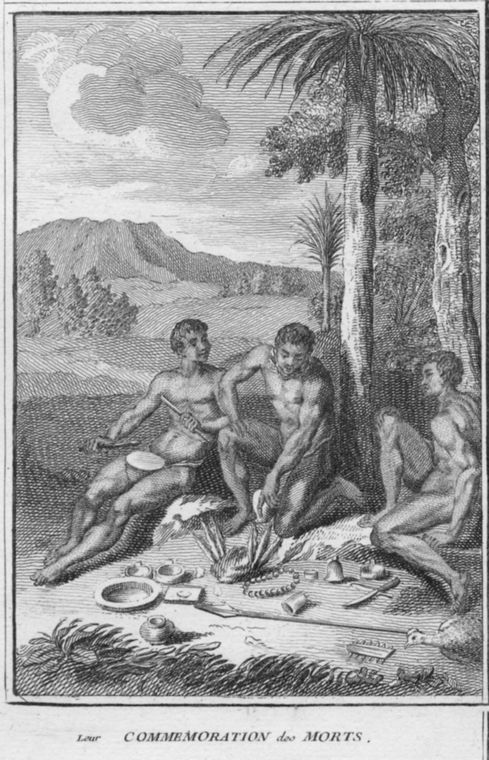 The Myth of Stages and Phases

Various models attempt to describe what happens during mourning.  Many describe mourning as a series of stages or phases.  Of these, the most well known is an adaptation of Elisabeth Kübler-Ross’ five stages of coping with dying.  She originally proposed that dying people go through stages of denial, anger, bargaining, depression, and acceptance (sometimes abbreviated as DABDA).  Some writers erroneously took those same stages and proclaimed that they applied to mourning, even though that was not Dr. Kübler-Ross’ intention.  Since then various other stage and phase models have arisen from such theorists as Collin Murray Parkes with his four phases of mourning to Granger Westberg and his ten stages.

These stage/phase-based approaches to explaining what happens during mourning are prevalent in the popular press, but they have a few problems:

These models have been based on observations of a few selected people.  However, just because they might apply to a few people, doesn’t necessarily mean they can be generalized to apply to everyone.

Stages and phases imply that mourning is a passive activity

Stages and phases imply that mourning is a passive activity – similar to a two-year old going through the “terrible two’s” phase of growing up.  There’s nothing I can do but be a victim and wait until it’s all over.  An analogy is a car at a car wash.  The car passively sits there while it goes through the floor-vacuuming phase, the windshield-washing phase, the tire-washing phase, etc. until it reaches the drying-off stage.  It’s now clean and shiny and ready to be driven off.  Grieving is not as series of stages, each waiting for the previous one to finish, with the griever coming out “clean and shining.”  Grieving is hard, active work.  The bereaved are not passive victims without any choices as to what happens to them; their lives become full of choices on how they will proceed through their grieving.

As I have written elsewhere, I tend to shy away from terms implying grief is a disease, but just to make a point here, let me mention an old saying: “Time heals all wounds.”  In grieving, that’s not true, it’s what you do with time that heals.

Stage and phase-based descriptions of grieving create formulas with pre-determined standards for grieving that don’t recognize the uniqueness of each death.  Some people then get caught up in comparing themselves to those standards.  I have had clients who began to think something was wrong with them because they weren’t falling in line with where the books said they should be.  There was nothing wrong with these people, they were just comparing themselves to an artificial checklist of what someone else thought they should be experiencing.  Even Elisabeth Kübler-Ross realized later in life that her five stages of dying were not always exact – people could go from one stage to another and back again to a previous stage or skip one stage altogether.

In general, it has been my experience that people who rely on a stage/phase-based description of grieving can experience more stress than is necessary in an otherwise already stressful time.

While I am not a proponent of a stage or phase-based description of grieving, I do recognize that mourning has three characteristic periods:

I believe that this feeling of numbness is a self-protecting mechanism, similar to a spychological veil, that keeps us from being overwhelmed with what has happened and with what it means to our existence.  We go through the motions of the funeral, we meet with people, but, as many of my clients have said, we don’t remember much of what happened.  We may intellectually know and understand our loved has died, but our heart has not yet accepted it.  I characterize it as our head and our heart are out of synch.  One way of looking at mourning is that it helps us get the two back in synch.

At this point, the magnitude of the situation begins to sink in, and we enter a period of intense mourning and adjusting to a world without our loved one. This is when the work really occurs.

There may still be brief pangs of grief, but most of our energies are not directed to re-learning to live in a world without our loved one.  To some degree, we are transformed and are more open to re-establishing our place in the world.

Instead of stages and phases, I prefer to consider mourning to be a group of “tasks” or “challenges” to be undertaken.  The idea of tasks or challenges has the advantage of characterizing mourning as an active process requiring decision-making participation by the bereaved person.

The best known mourning tasks are the four “tasks” described by William Worden in his book Grief Counseling and Grief Therapy.  I like the five “challenges” that Robert Neimeyer describes in his book Lesson of Loss, a Guide to Coping.