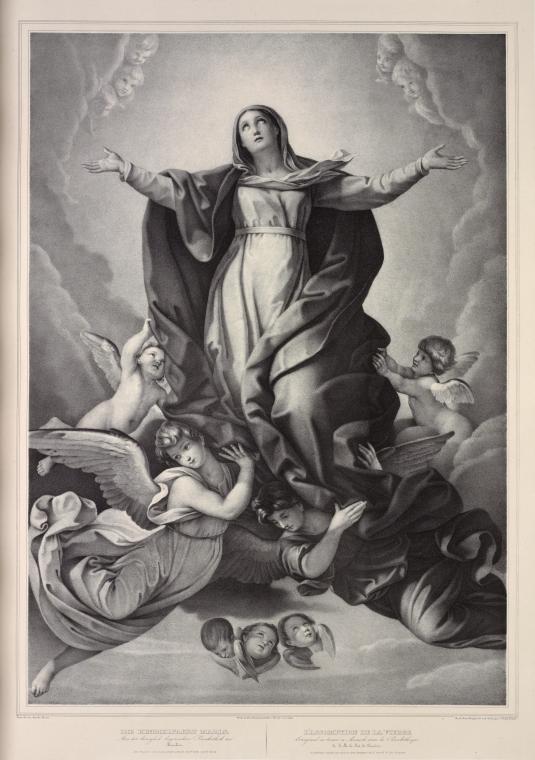 Of the four tasks, the spiritual ones are the most complicated to describe for a couple of reasons.  First, there is no consistent definition of ‘spiritual.”  Spiritual does not necessarily mean religious.  One can have spiritual concerns separate from religious concerns.  Second, and related to no consistent definition, is that there are many spiritual subcultures such as Roman Catholics, Southern Baptists, Muslims, Buddhists, Hindus, Native Americans, atheists, etc.  Even within these there are various subcultures. However, people within each subculture can still experience the common themes of the spiritual tasks.

A common quest for those facing their own demise is to identify, recognize, and formulate meaning for their lives, their inevitable death, their suffering, and for being human.  Examples of questions that might arise include: What has been the value of my life?  What does my death say about the value of my life?  Why has there been so much suffering?  What does it mean to be human?  Who (or what) actually dies?  What underlies these question, and other similar ones, is a striving for wholeness and integration and away from fragmentation.

Illness, and particularly terminal illnesses, can threaten to disrupt and break apart those connections that have made life coherent.  One can become separated from one’s own body, from other persons, and from one’s concept of the transcendent (e.g., God).  In the ongoing search for meaning and integrity, reestablishing those broken connections and maintaining or even strengthening existing connections can become important to the dying person.

Finally people who work on spiritual tasks often search out a transcendent level or source of meaning and connection.  Here, transcendence refers to that which is greater than the ordinary, that which has ultimate value.  In this search, religious people may work to enrich and deepen their connection to a god; realize some religious hope, such as absolution of sin, overcoming metaphysical ignorance, or achieving eternal bliss.  Non-religious people may focus on finding their own place in the vastness of reality, becoming one with nature, and/or continuing to contribute to humanity through one’s legacy. In other words, people continue to grapple with those things that help define them as being a person.