So much has been given to me; I have no time to ponder over that which has been denied.
Helen Keller 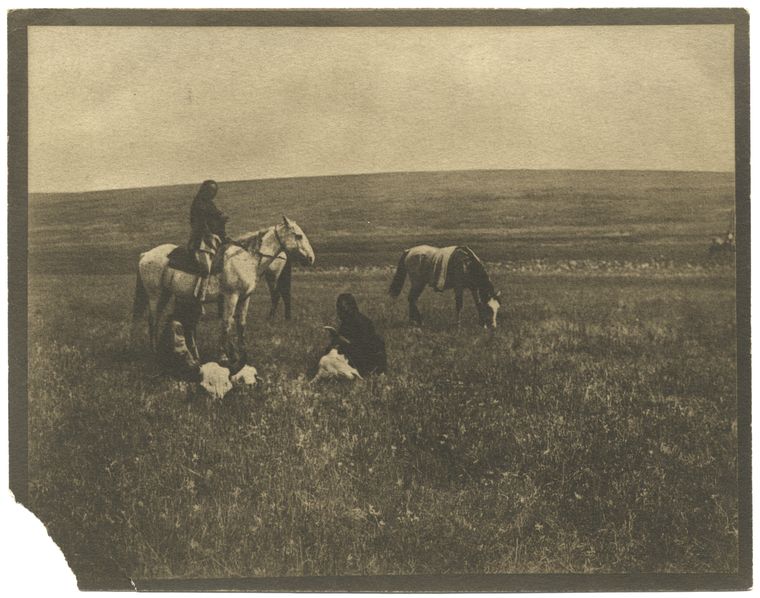 We experience all kinds of loss throughout our lives.  Losses can be the result of not only a death, but also a divorce, a kidnapping, abandonment, an amputation, an accident or disease that causes mental/physical disabilities, being fired or laid off from a job, natural disasters, a child leaving home to live on their own, unfilled dreams, etc.

Losses can also be classified as to how significant they are to us.  The Katrina evacuees at the Austin Convention Center are a prime example of people who had very significant losses.  Although they might not have lost any loved ones or friends, they still lost their homes, jobs, and financial security.  Most of the evacuees I worked with showed the typical early signs of grief (and trauma) that one would expect from a tragic death, even if no death had occurred.

Consider this – an element of loss can also be present in positive events in our lives.  A new job that provides a higher salary may also require a move to another part of the country leaving behind friends or family.  Parents of a newborn may find they no longer have the freedoms they once had taken for granted.

Each loss has its own characteristics and affects individuals uniquely.  Some losses are very significant, such as a death or divorce; others have an obvious counter-balancing gain, such as losing freedom while gaining the joy of a newborn; and some are not necessarily significant, such as the loss of an old iPod.  Our lives are made up of a series of losses and changes of varying degrees of importance and impact.  Robert Neimeyer expressed it simply when he wrote in his book Lessons of Loss, A Guide to Coping:


All changes involve loss, just as all losses require change.