No matter what accomplishments you achieve, somebody helps you.
Althea Gibson 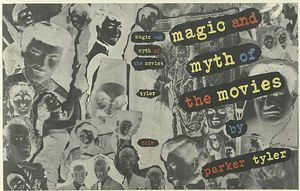 I have had the opportunity to be on radio and television programs over the past few years and I'd like to share those with you.  Thanks for listening and watching.

RADIO INTERVIEW
Law Talk with Brad - This audio recording is of Brad Weiwel interviewing me on Talk Radio 1370 in Austin, Texas on February 2, 2008. The subjects of the interview were grief and mourning.

TV INTERVIEWS
Austin Now - This interview of me by Tom Spencer was aired on KLRU, the PBS station in Austin, TX, in October, 2005.  The first part of the two-part interview is about being with the dying, the second part is about grief and mourning.


Austin Faith Dialogue - This interview of Renee Garcia and me by Rich Thompson is about Grief and the Holidays.  It was aired on KNVA Channel 54, a public access television station in Austin, TX, on December 10, 2005.